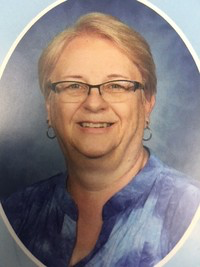 Barbara Gilbert has been a member of St. Stephen's Lutheran Church since 1974. She is a graduate of St. Stephen's High School and has been a part of this community for many wonderful years. Prior to working at St. Stephen's she worked in HR at the Catawba County Mental Health Department, as a teacher assistant and bus driver for Catawba County Schools, and at the Hospice House working with the on-call nurses as well as patients and their families. She is also working in Community Outreach and serving on the Centro Latino board.

Barbara and her husband Terry have four children and four grandchildren. When she is not at work she enjoys reading, the mountains, the beach, and spending time with her family and friends. 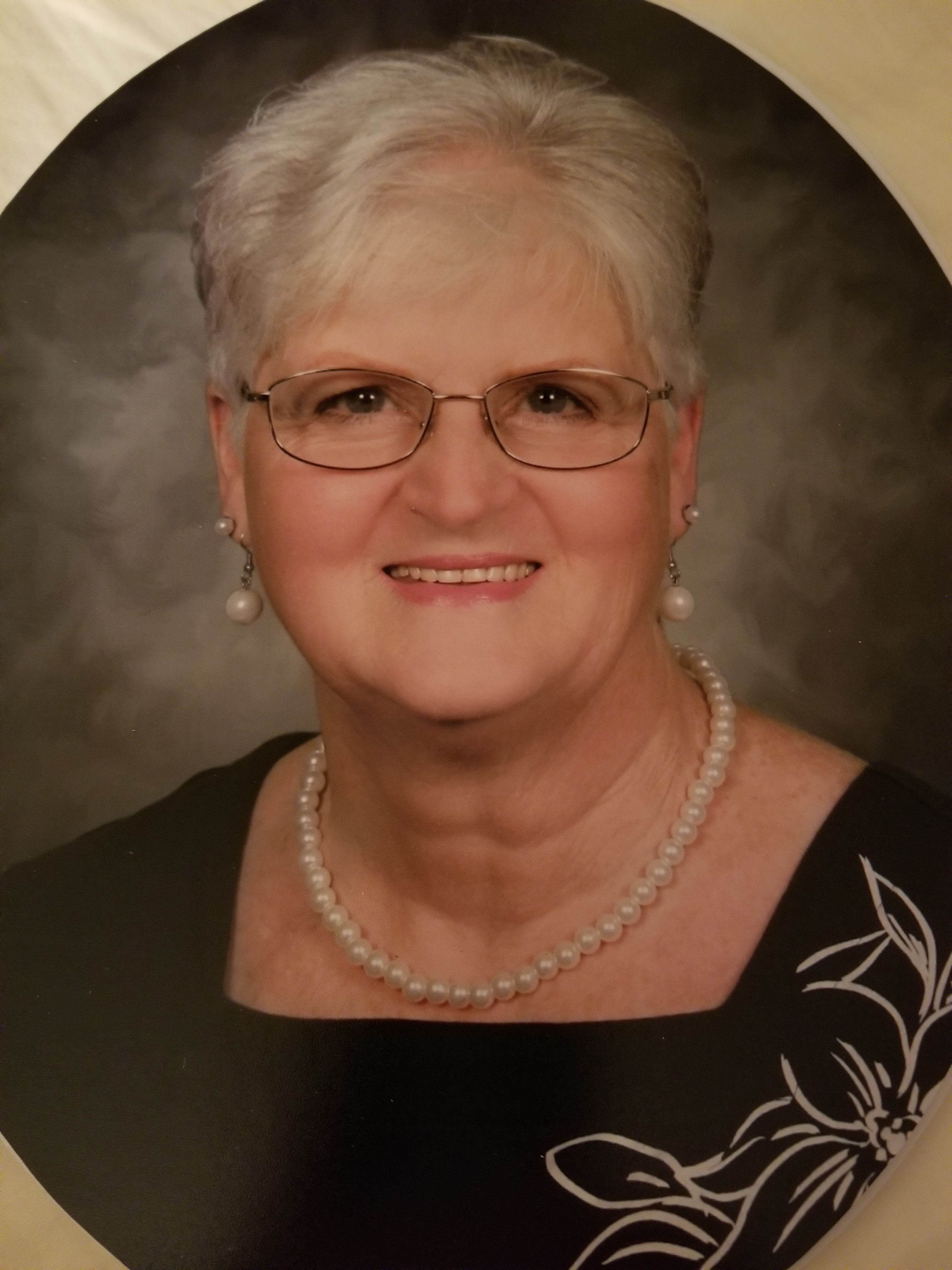 Brenda has been a member of St. Stephen's most of her life. She was batpized, confirmed, and married in our sactuary. Brenda graduated from Lenoir-Rhyne University's evening college program (while working full time), earning a degree in business with a concentration in accounting. She obtained her CPA license and worked in the accounting field for many years. Brenda offically retired in 2014; however, still works part-time as treasurer of St. Stephen's, a position she has held since 2006.

Brenda also volunteers her time and talents as treasurer of Western NC Via de Cristo and the Cantamos choir.

Brenda has two children, three grandchildren, and one great-grandson. In her spare time, she enjoys traveling, reading, crocheting, and gardening. 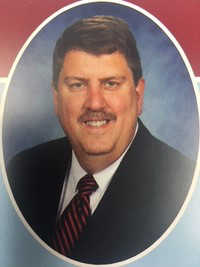 A native of Winston-Salem, Brent grew up in the Moravian Church, which has a long musical heritage. He earned his Bachelors degree in Music Education from Appalachian State University. After being the music director at Christ Lutheran in Hickory, he joined the staff at SSELCA in 2017. Brent also works full time as a senior sales associate at Music & Arts in Gastonia.

Brent has lived in Hickory for over 30 years and is married to Carol and has a daughter, Lauren. 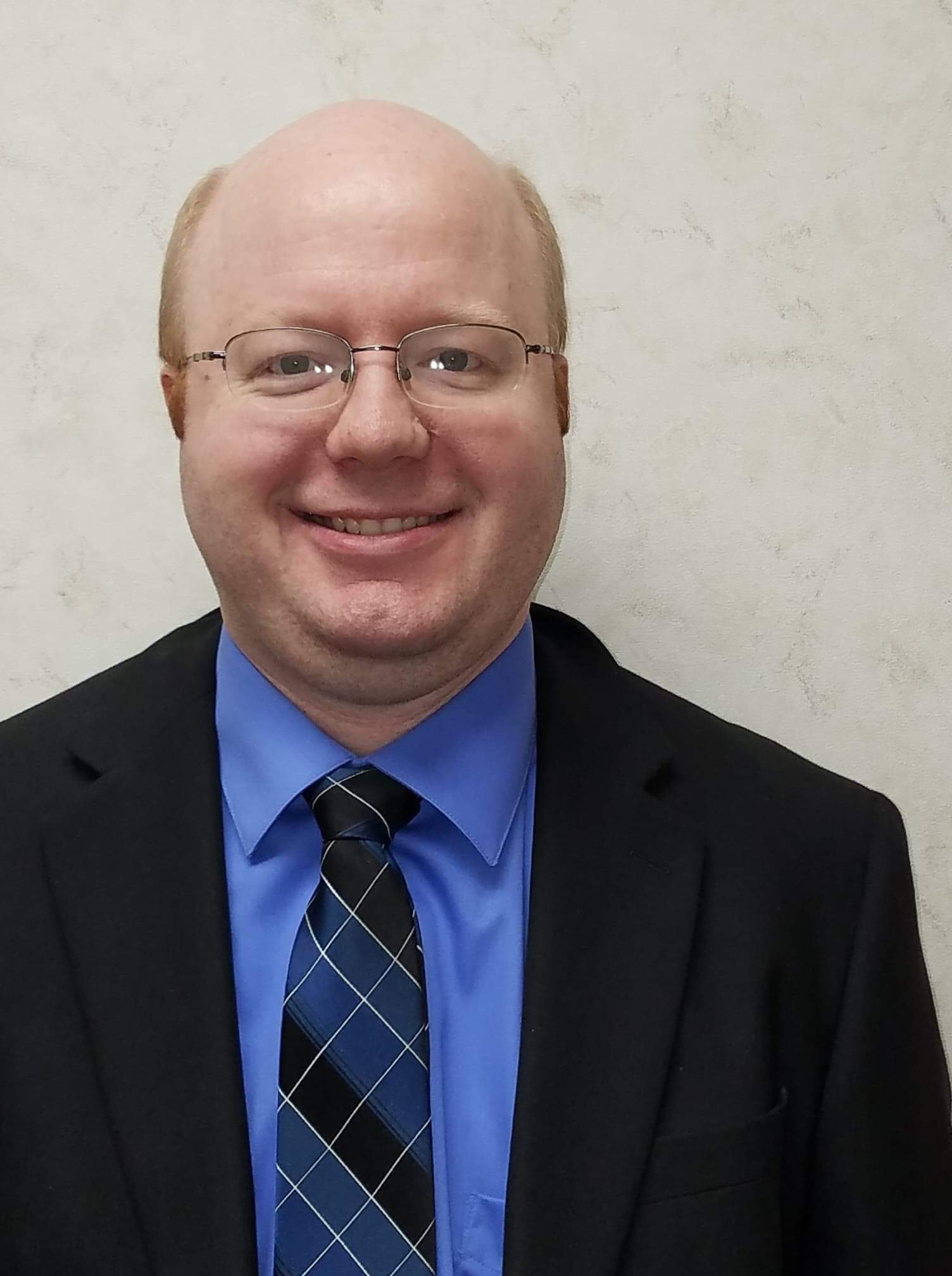 Nathan joined our St. Stephen's staff in 2019. He has a Bachelor's Degree in Music Performance from Appalachian State University. He previously worked at St. Stephen's Lutheran Church in Lenoir as Music Director/Organist from 2010 to 2019.

Nathan enjoys spending most of his time playing organ and piano, reading, listening to all kinds of music, and visiting with his family. 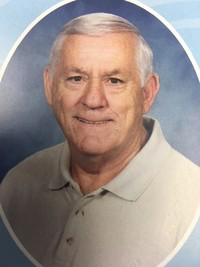 Bobby Elmore has been our Sexton since 2004. He is the point person on our facility maintenance needs; doing an excellent job of keeping our church property inviting!

Bobby was born and raised in Bluefield, WV. He worked in the coal mines of West Virginia for seven years. In 1977 he married Tami and together they moved to the Hickory area. Here, he had prior employment with R R Donnelly (a printing firm in Newton); while also running his own ongoing cleaning service (from 1982...to present).

In his free time, Bobby enjoys working on classic cars (he rebuilt his own classic car from the ground up) and is an avid NASCAR fan. He also enjoys being a Corvette owner...and has a fondness for Carolina Panthers football.

Bobby and Tami have two grown daughters and four grandchildren...so being a Grandpa is #1 on his list, too!